The Sustainable Development Goals (SDGs) are a world agenda that has been running since it was inaugurated in 2015. The Indonesian government and stakeholders, including practitioners, have carried out various strategic steps to support their achievements. SDGs has become the rationale for a shared understanding for all parties involved.

Since 2017, ASRR (formerly named as SRA) has been circulated between different regions in Indonesia through a conference named Sustainability Practitioner Conference (SPC) for better reaching out to regional contributions in supporting SDGs’s achievement. SPC is hosted by NCSR and the Institute of Certified Sustainability Practitioners (ICSP) since 2017. The 1st SPC was previously held in Malang, the 2nd SPC in Solo, and the 3rd SPC in Lampung.

If you need further information about NCSR and GRI Training Programs or Workshops, please do not hesitate to contact us using this contact form

Send us a message

The Global Reporting Initiative (GRI) is a non-governmental organization that develops and disseminates globally applicable voluntary Sustainability Reporting Guidelines. These guidelines has been developed through a multi-stakeholder process that incorporates the active participation of business, accountancy, investment, human rights, research and labour organizations from around the world.

The ICSP is a professional association reflecting and promoting the best in sustainability practice, research and reporting – all towards creating a momentum towards development which meets the needs of those living today without jeopardizing those seeking the same in the future.

For both individual and organization members in business, academia and non-governmental areas, the ability to gain confidence among people who have a benchmarked certification along globally standard lines is a primary aim of the institute. In addition to building confidence in quality, the ICSP is aiming to set professional standards to help ensure that users and providers can be on the same page. 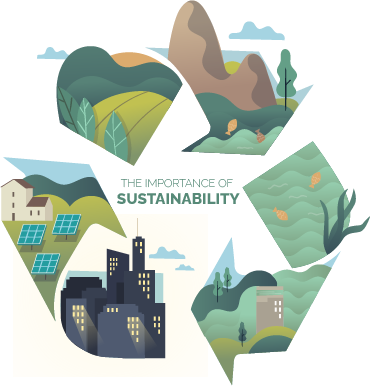 ncsr.id
ncsr_id
ncsrindonesia
National Center for Sustainability Reporting
Copyright NCSR 2005 - 2023
Developed by EvolutionTeams.com
Need Help? Chat with us
Start a Conversation
Hi! Click one of our member below to chat on WhatsApp
The team typically replies in a few minutes.
NCSR Support
Customer Service